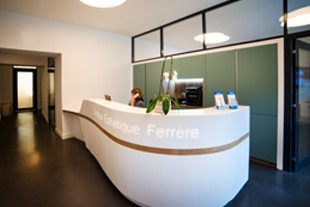 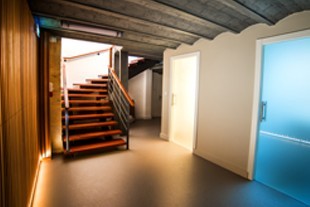 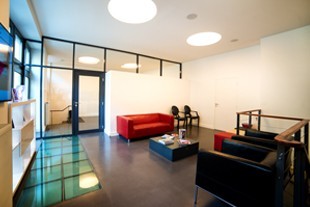 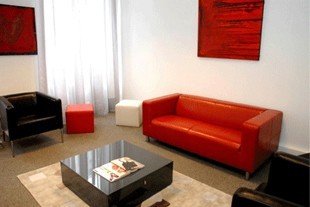 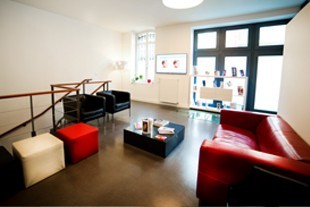 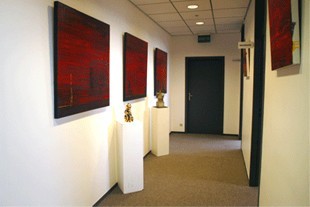 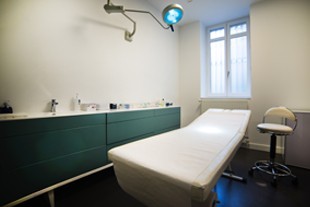 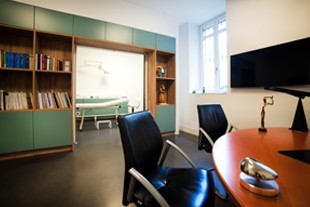 Dr. Armand Azencot was born on May 3, 1962 in Casablanca. He is a teenager submerged in light, oriental exotic shades and amazing, Atlantic beaches has reflect in him the taste of art and beauty. Dr. Armand Azencot is a lover of music and this made him to won a first prize at a piano conservatory in 1978.

Gifted with a spirit of science, he obtained in 1979 the Baccalaureate C Lycée Lyautey of Casablanca. This is firmly attracted by the scientific and mysterious character of biology, he put in for medical studies at the Faculty of Bordeaux.

Dr. Azencot is a member of many scientific societies in which he often conducts teaching conferences. Her areas of research and development have focused on reconstructive and cosmetic breast surgery and facial rejuvenation surgery.

Dr. Armand Azencot receive you with open arm, anywhere you live either in Bordeaux or other parts of the state including, Angouleme, Bayonne, Biarritz, Limoges, Dax, La Rochelle, Mont de Marsan or Périgueux among others.

The interventions of aesthetic medicine and the consultations are made of Surgery Aesthetic Surgery Ferrère. For surgical procedures, Dr. Armand Azencot provides three establishments which are the Clinic Tivoli Ducos, the New Clinic Bel Air and the Polyclinic Bordeaux Nord Aquitaine. The three clinics are made of inpatient units for Plastic, Aesthetic and Reconstructive Surgery and get an approval and authorization from the Ministry of Health for Aesthetic Surgery. Law n ° 2002-303 of March 2nd, 2002.

The interventions such as injections of botox and hyaluronic acid fillers, medical facelift, laser peeling dermabrasion, LED phototherapy, laying of support wires or notched threads are proposed by Dr. Azencot in aesthetic.

You can also discuss with Dr. Azencot on other surgical interventions such as that of a facial surgery (heavy eyelids, unsightly nose, loose ears ...), breasts (augmentation and breast reconstruction), silhouette (liposuction, lifting of the buttocks and arms ...) or acts of cosmetic surgery in humans.

Where to Find Azencot Medical Center