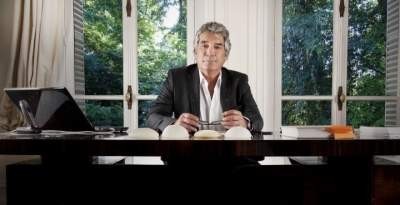 Dr. Séchaud is a professional plastic surgical doctor in plastic surgery, plastic and reconstructive, he is situated and practice in Paris since 1984 in independent. He carries out cosmetic surgical operation procedures and aesthetic medicine treatments such as injections of Botox or hyaluronic acid. With experience that is centered on solid training with world-renowned specialists from Paris hospitals and more than 30 years of plastic and cosmetic surgery.

His skills of cosmetic surgical procedure and aesthetic medicine are centered on a capability of paying attention and understanding to realize the objectives in rejuvenation or embellishment, with the most adapted and the safest technique.

ATTACHMENT OF HOSPITALS OF PARIS

Where to Find Chirurgie Esthétique Sechaud