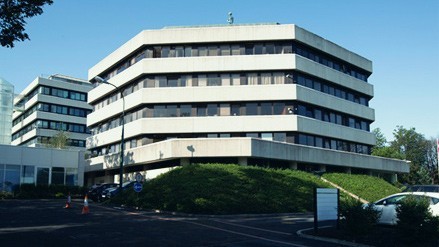 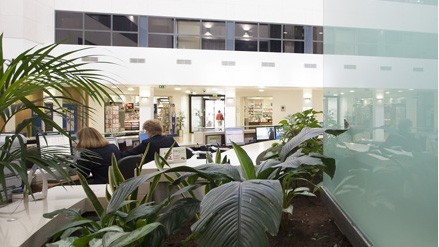 Facelift (Fat Transfer)
Price: from 3500 € Ask / Book
Need help for this treatment? Contact Us
Compare prices in other countries

Where to Find Blackrock Clinic

Blackrock Clinic is the foremost and longest established private hospital and clinic in Ireland, it was founded in the mid-1980. Since its establishment, Blackrock Clinic has constantly made an incomparable reputation in new modern technological surgical processes, healthcare treatments and innovative diagnostics. This reputation certified that some of the finest consultants work at Blackrock Clinic, both domestically and internationally.

Blackrock Clinic yields very optimistic and satisfactory results to patients, keeping up with the improvement and progress of patients right from the commencement of their relationship with the clinic and many of results surpass international standards.

Blackrock Clinic was a pioneer hospital to make available treatment in single-patient rooms, consequently minimizing the risk of hospital acquired infections. This is something on which the clinic is very proactive about.

For more than 10 years, Blackrock Clinic has been accredited by the Joint Commission International (JCI) which certifies only hospitals that nurture safety and quality of care standards to maximum heights. And it is also the first hospital in Ireland to achieve this international recognition.

Blackrock Clinic is a progressive and pioneering hospital in the republic of Ireland, which care for the patient is central to every services carried out.

Since the hospital was inaugurated, Blackrock Clinic has been clearly dedicated in providing innovative, high-quality techniques and diagnostics to the Irish patient. This ethos of new technologies and international best practice has been continuous for more than 25 years. In the last thirty-six months there have been many important, ground-breaking procedures and diagnostics acquaint with Blackrock Clinic, alongside with innovations in facilities and services. These have involved: 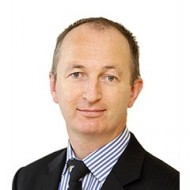 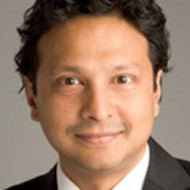 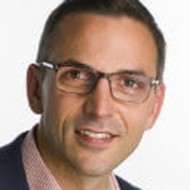 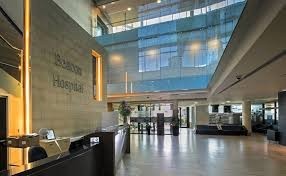