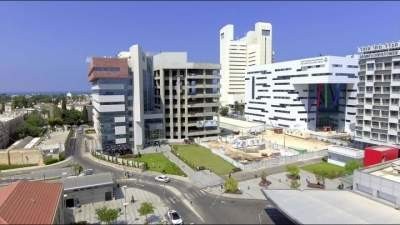 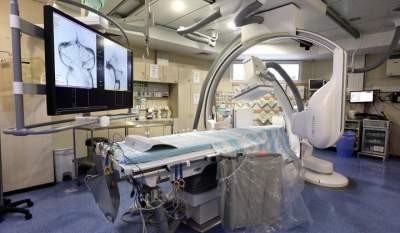 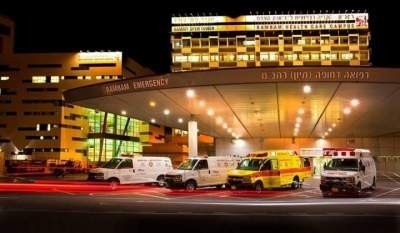 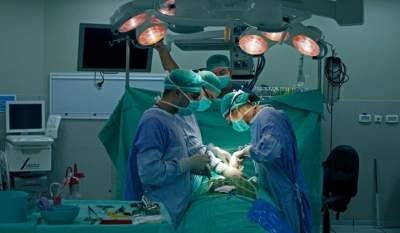 The history of Rambam Health Care Campus started with the placing of a cornerstone for a small Catholic convent in 1888. That building, “the Stone House,” is still used by Rambam Health Care Campus up to date. It transformed from a convent, to an Ottoman military hospital, and back to a convent. The Stone House was later abandoned, and was in the long run sold to the State of Israel in 1961. It was refurbished, administrative offices and various medical services are performed within its walls.

The name “Rambam” was only applied to Rambam Health Care Campus in 1952. Though, Rambam’s history pre-dates the modern State of Israel.

After the British took over Command of the Land of Israel, they initially thought of using the Stone House for a hospital, with the forthcoming danger of war in Europe, a greater structure that could endure the threat of war was required. The Mandatory government therefore constructed what they termed, “The finest medical institution in the Middle East.” A 225 bed hospital was designed by the renowned Bauhaus architect, Erich Mendelsohn, on the shore of Haifa Bay. Dedicated in 1938 till today the structure holds several of Rambam’s specialty clinics and medical wards.

Initially, Rambam had a multi-ethnic workforce whose attention was their patients, even then, race or faith was a non-issue. Additionally, Rambam’s contribution to medical research extents back to the 1940’s. In fact, physicians/researchers developed fame for their remedy to infectious diseases and were able to avert a serious outbreak of bubonic plague!

Rambam has had a wide ranging experience with suffering and mass casualty circumstances, that experience too dates back to the hospital’s origins. In 1939, Rambam attended to hundreds of Arabs injured by an explosion in Haifa’s Arab market. Similarly, hundreds of Jewish refugees fleeing the Nazis were treated at Rambam, when their ships were besieged by the British in the attempt to prevent them from seeking refuge in Israel. Rambam’s team helped saved the lives of many of these refugees by helping them escape into Israel, at great risk to themselves.

Since the birth of modern State of Israel, Rambam was handed over to the new government and converted into a government hospital attending to soldiers as well as the residents of Haifa.

Presently, Rambam Health Care Campus remains alive with the same principles for patient-oriented care based on real research to meet on-going needs. Israel’s wounded still find healing within its walls, and patients suffering terrible health complications find care and safety. Not a lot has changed, except for the new advances in medicine which are saving lives that would have been lost 100 years ago.

Where to Find Rambam Hospital 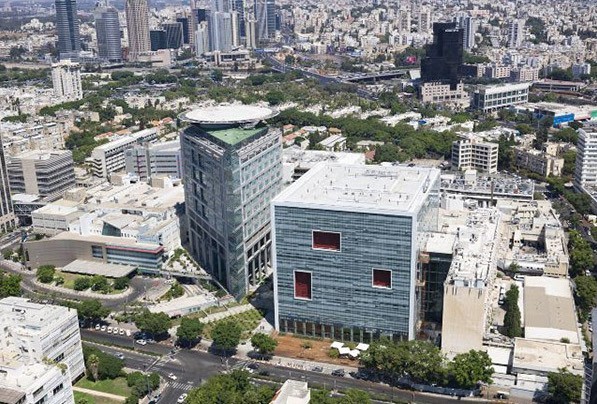 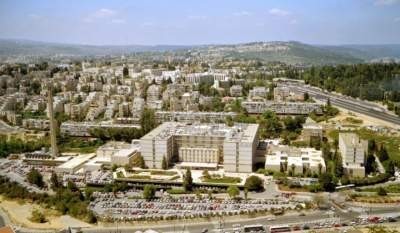