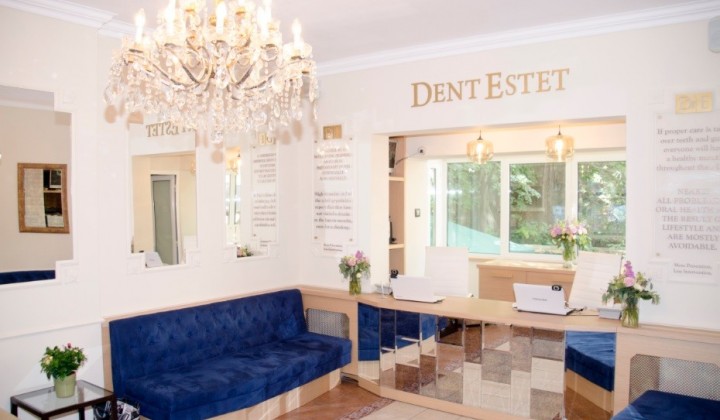 DENT ESTET was initiated by Dr. Oana Taban in 1999, with the aim of providing finest dental services in Romania, in line with international standards. Dr. Oana Taban is the managing director of the clinic; she and her combined team of professional dentist have worked for 18 years, providing dental healthcare 70,000 satisfied patients who keep returning.

DENT ESTET has a mission to turn the idea for innovation into reality. DENT ESTET developed progressively, dominating the market for dental services in Romania.

The clinic takes advantage of modern technologies and the latest equipment, coupled with qualified professionals and trained specialist to provide patients dental needs to maximum level and the finest dental services.

In 2012, DENT ESTET Established another clinic committed to teenagers, the first clinics in Europe specializing in treatments for adolescents, named Dent ESTET 4 Teens.

Through the establishment of these two clinics focused on age groups, DENT ESTET has assumed the part of enlightening and educating young people to assume a progressive approach to oral hygiene and dental health by introducing educational programs both for children and their parents, with an increasing number of patients and parents interested in the services of the two clinics.
DENT ESTET was internationally recognized by ISO 9001: 2008, for its quality services provided to its patient, it was recognized by Germanischer Lloyd Certification GmbH The Hamburg.

DENT ESTET clinics high quality materials and advanced ultramodern equipment, also used by leading clinics overseas. Adding its standard equipment existing in any modern clinic with high rate of efficiency, DENT ESTET takes advantage of some of the newest and ground-breaking equipment and cutting edge technology available for dental services market both domestically and internationally, being the first dental clinic in Romania having ISO certification for high quality standards.

Where to Find Dent Estet Clinic 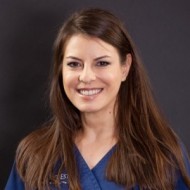 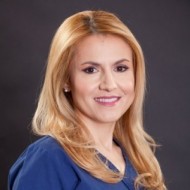