Inguinal orchiectomy is a surgical technique which is also known as an orchiectomy. This is the surgical removal of one or the two testicles and also the full spermatic cord. It is done through an incision in the lower lateral abdomen (the "inguinal region").

During orchiectomy or orchiectomy, the surgical procedure removes one or both (bilateral orchiectomy) testicles, usually; this is done for the treatment of testicular cancer or prostate cancer.

Orchiectomy may possibly be a hormone therapy method, for patients that have been diagnosed with prostate cancer; the levels of the male hormone testosterone in the male body are reduced to a minimum with this method. The promotion of prostate cancer tumors is developing with testosterone.

Likewise, Orchiectomy can be performed in another way which is for the treatment of breast cancer in men, post-puberty undescended testicles, and non-cancer related illness like trauma or gender reassignment surgery.

The purpose of Orchiectomy

Orchiectomy is performed in the treatment of cancer or for several additional reasons, such as lowering testosterone levels in the male primary sex hormone in the body to a minimum. The usual treatment is used when the tumor is found specifically within the gland is the surgical removal of one testicle or two, but Orchiectomy can also be carried out in the treatment of prostate cancer or male breast cancer because Testosterone can cause the growth of these tumors and metastasize (extend to other parts of the body). Orchiectomy is sometimes set up to suppress cancer when an unmatched testicle is detected in a patient who exceeds the age limit of puberty.

A bilateral orchiectomy is usually performed as one stage in male-to-female (MTF) gender reassignment surgery. It is intended to reduce the male hormone levels in the patient's body in a minimal way, as well as to prepare the genital area for subsequent surgery to build vaginal and external female genitals.

There are two main types of orchiectomy:

Simple orchiectomy: this is the removal of the test is using a small incision in the scrotum. If both testicles are removed, we are talking about a simple bilateral orchiectomy. A prosthetic implant can be embedded in the testicles. This is usually done in the treatment of prostate cancer or if the testicle is infarct (death) due to infection or torsion (twisting).

Radical inguinal orchiectomy; this is the removal of both the testis and spermatic cord using a small incision in the groin. A prosthetic testicle implant may be implanted. When the testicular cancer is discovered, this procedure is always performed.

Each individual patient preparing for orchiectomy will have normal blood and urine tests done before the procedure. One week before surgical treatment, patients are advised to stop taking aspirin and all non-steroidal anti-inflammatory drugs (NSAIDs) two days before the start of the procedure. Patients should not eat or drink anything for eight hours before the scheduled time of the surgical procedure.

Patients are advised to bathe a few hours before the orchiectomy surgery using a special antibacterial soap which is recommended by most surgeons. Patients are advised to spend extra time on the soaping, washing and rinsing areas of the genitals and the groin. The required amount of sedation is normally applied to a restless or anxious patient just before the onset of the surgical procedure, releasing and helping the patient to relax.

CANCER: Patients are recommended to think about having a sperm bank if they want to reproduce (have children) subsequently after undergoing an orchiectomy surgical treatment for testicular cancer. However, it is possible that it will the patient can reproduce even after removing only one testicle, so some surgeons point to the fact that sperm banking is just an insurance just in case another testicle develop a tumor in the future.

GENDER REASSIGNMENT: a large number of men have demanded an orchiectomy surgery this is done to have a male-to-female gender reassignment and have remained committed to taking hormones for about several months earlier to surgical treatment, and have also engaged in a realistic practice of wearing female outfits and acting as one. The surgery is not performed as an instant answer to the patient's demand.

Who’s a good candidate for this procedure?

A specialized physician may eventually perform this surgery to treat breast cancer or prostate cancer. In the absence of the testicles, the human body will find it very difficult to produce enough testosterone. Testosterone is a hormone that is responsible for the rapid spreading of either prostate cancer or breast cancer. In the absence of testosterone, cancer can develop slowly, and some symptoms, such as bone pain, can be enduring. Physicians may eventually recommend Orchiectomy if the patient is generally healthy, so cancer cells do not extend beyond the testicles or away from the prostate gland.

Orchiectomy is also an important surgical procedure to do if a person is moving from man to woman, and there is need to reduce the amount of testosterone that the body develops.

First, the surgeon will lift the penis of the patent and fix it on the stomach. Then, an incision will be made on your scrotum or area just above your pubic bone on the lower abdomen. One or two testicles are then cut into nearby tissues and vessels and it will be removed by an incision.

The surgeon will make use of forceps to prevent splashing of the blood from the spermatic cords. Prosthetic testicles can be inserted as a replacement for the one that has been removed. Then wash the area with saline solution and the incision will be sewed to close it up.

After surgery, mild to moderate pain can be experienced for several days. Painkillers will also be prescribed. Swelling at the site of operating is normal and can disappear after a few weeks.

The procedure of orchiectomy is usually complete in one day. Patients are advised to refrain from extreme activities such as lifting weights and sports for the first four weeks after the operation. You should talk to a doctor about how long before a patient who just undergoes such surgery can resume back to work and continue sexual activity.

A patient who has been subjected to bilateral orchiectomy will witness more changes in the body. This may include reduced libido, erectile dysfunction, and weight gain. This can be very painful for some patients, so it is advisable to consult a physician about ways to fight and adapt to such changes.

The risks and side effects

Like most surgical procedures, the patient can also witness some complications of such as bleeding and infection at the site of surgery.

The side effects of this surgical procedure occur as a result of the deficiency of hormones produced by the testicles, such as testosterone. Depending on the operation, the patient may witness various side effects such as infertility, erectile dysfunction, reduced sexual drive, hot flashes, depression and mood swings, weight gain and breast enlargement. It is therefore advisable to consult a physician about how to deal with these side effects.

Some of the complications witnessed after general anesthesia under orchiectomy are similar to those witnessed in other methods. Examples are deep venous thrombosis, cardiac or respiratory problems, bleeding, infection or reaction to the anesthesia. If the patient experiences epidural anesthesia, the risks include bleeding into the spinal canal, nerve damage, or a spinal headache.

The following situations may occur after Orchiectomy surgical procedure:

In addition, after undergoing orchiectomy surgery for some cancer patients there cancer might return and it is therefore recommended to keep in touch with doctors for future occurrence. 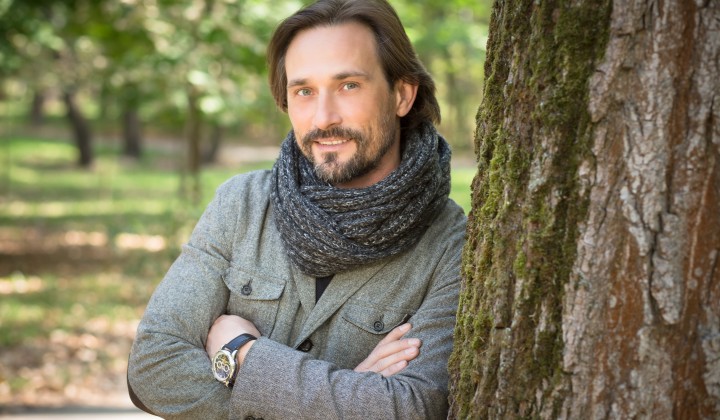 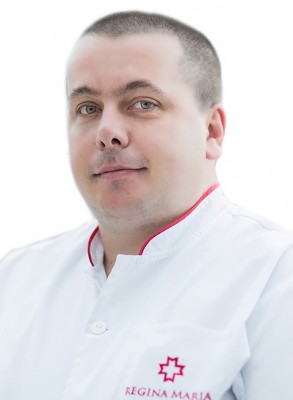 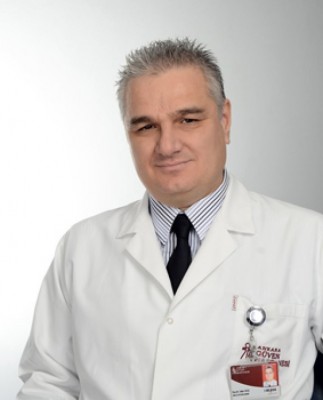 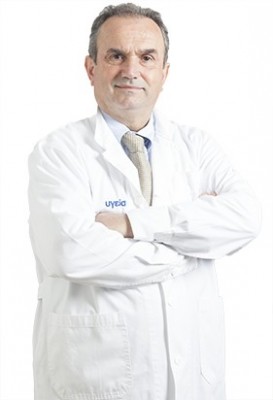