According to The European Journal Obstetrics & Gynecology and Reproductive Biology, female sterilization can be defined as the combination of procedures that have the main objective of avoiding the fecundation of the eggs by sperm or permanently stopping the egg production. These procedures are included among the artificial contraception methods and are widely used in current society. Their effectiveness rate is higher than 99% and the woman will still have periods after being sterilized.

There are many techniques available to perform a female sterilization. Some of them must be performed under general anesthesia, but others can be performed in the doctor's office with local anesthesia.

What Is a Tubal Ligation?

Tubal ligation, also known as tubal tie, is defined by The EBCOG European Board & College Of Obstetrics And Gyneacology as a type of permanent or definitive female birth control which consists in cutting, tying, clipping or blocking the tubes and, that way, preventing the egg fertilization.

It is very important to highlight that tubal ligation doesn't affect the woman menstrual cycles because it just prevents the meeting between the released egg and the sperm that reaches the uterus and, consequently, fertilization. So, the woman's eggs released after tubal ligation will induce menstruation and will be naturally reabsorbed by the woman's body.

How Is a Female Sterilization Performed?

There are many techniques available nowadays to perform a female sterilization, including tubal ligation and tubal implants. However, tubal ligation is the most popular technique. The tubal ligation can be performed as an isolated procedure, in combination with certain abdominal surgeries, or even immediately after childbirth by cesarean.

The process that will be performed before a tubal ligation is very important because the woman must be completely sure that she has satisfied her desire to have children. In this sense, the advice of an expert is very important because he/she can explain the patient the different options that she has, the advantages and disadvantages of each technique and the best option for her particular needs. The pre-surgical tests are also important (especially the pregnancy test) because they help to verify that the woman is not pregnant and she is in a good general health condition.

To perform a tubal ligation, the doctor can use the laparotomy or laparoscopic method and only a qualified doctor can determine which of them is the best option for each woman. In any case, the surgeon will perform certain incisions to access through the abdominal wall to the uterus and the Fallopian tubes. When the selected technique is the laparoscopy, the woman's abdomen can be inflated with gas, after that, a tiny camera and other special tools, will be used to seal the fallopian tubes.

Among the most common techniques to perform a tubal ligation (by both laparoscopy and laparotomy), Pomeroy Tubal Ligation, Fallope Ring Ligation, Hulka or Filshie Clip Ligation, Bipolar & Monopolar Cautery Ligation and Fimbriectomy, can be included.

Among the bilateral tubal ligation advantages, the fact that it is immediately effective can also be included. However, some experts recommend using additional contraception techniques until the first period after the procedure to protect from pregnancy during this period of time.

Likewise, important bilateral tubal ligation advantages include that it doesn't need daily attention, it allows sexual spontaneity, and it is more cost-effective than other techniques in the long-term.

During the laparoscopic tubal ligation recovery, the gas that was inserted into the abdomen is totally removed before closing the incisions with stitches. The woman is carried out to a recovery room to check her vital signs while recovering from anesthesia.

The woman may experience discomfort at the incision sites, abdominal pain or cramping, bloating, dizziness, among others, after the procedure. However, in most cases these symptoms are mild and only remain a few days after the tubal ligation.

It is important to highlight that although the laparoscopic tubal ligation recovery is faster than laparotomy tubal ligation, the woman must take care of the stitches, carefully dry them after bathing, avoid heavy lifting and having sex some weeks after the procedure to not interfere with the healing process. Only a qualified doctor can determine the best moment to restore the daily activities.

How to Get Pregnant After a Tubal Ligation?

Although tubal ligation is a permanent birth control technique, if the woman desires it, tubal ligation can be reversed (please follow the link to read on Tubal Ligation Reversal). This is very important because some women can recover the desire of having another child in a natural way some years after a tubal ligation.

A tubal reversal is defined as the procedure destined to remove the tubal blockage or rejoin the Fallopian tubes that were cut, which allows many women to restore the chances of becoming pregnant again naturally.

Likewise, some assisted reproduction techniques, such as the In Vitro Fertilization, can be used to allow the woman achieving a subsequent pregnancy with her own eggs in her own uterus after a tubal ligation.

How Much Does a Tubal Ligation Cost?

So, if you are thinking about undergoing a female sterilization or a tubal ligation, and you have some questions about the procedure or how to find a qualified doctor, please contact us at contact@123.clinic and we will gladly help you in the process. The procedure costs below 1,000 USD in few countries like India but in average between 4,200 $ and 5,300 USD in Europe for instance. In the US, the price can easily be above 10,000 $.

If you would like to know more about the various options for women that no longer desire babies or the contrary, please read our blog post. 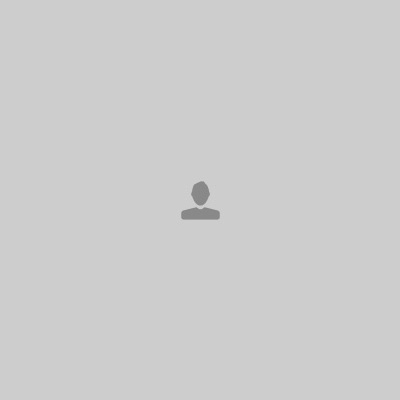 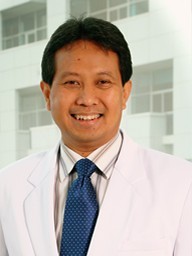 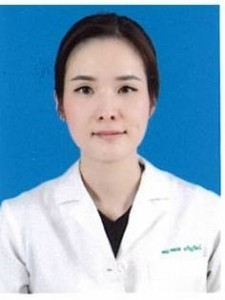 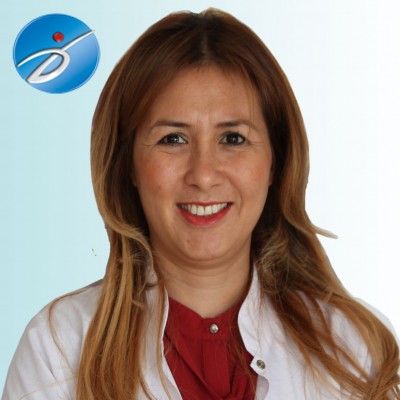