Vasectomy is a simple operation performed by a physician at the office, hospital or clinic. This is the cutting or blocking of the small tubes in the scrotum that carries the sperm. This makes it difficult for the sperm to leave your body and cause pregnancy. The procedure is very fast and you can go home the same day. And it is almost 100% effective in preventing pregnancy.

Vasectomies are of two types: the incision method and the no-scalpel (no-cut) method. There is reduced risk of infection and other complications and generally have less time to heal in the no-scalpel procedure.

Vasectomies should be permanent so they cannot usually be reversed. You should only put vasectomy into consideration if you are 100% sure that you do not want to get someone pregnant for the rest of your life.

The term "vasectomy" is derived from the name of the tubes in your scrotum that are blocked during the process: it is called the vas deferens.

How does vasectomy work?

The tube in the vas deferens is cut or blocks by vasectomy, this keeps the sperm out of the semen. Sperm cells stay in your testicles and it is absorbed by the body. Beginning about 3 months after the vasectomy, your semen will not contain sperm so it can not cause pregnancy. But you still have the same amount of semen as before vasectomy. There will simply be no sperm in it.

Before deciding to have a vasectomy

Your doctor will ask you questions about your situation provide you with information and recommend tips before accepting the procedure.

If you have a partner, talk to them before you decide. If possible, both of you must accept the procedure, but this is not a legal requirement for permission from your partner.

After you have had a vasectomy, it is very difficult to reverse, so consider all the options and use another method of contraception as long as you are not completely sure. Vasectomy reversal isn't usually available on the NHS.

How to prepare for vasectomy

Probably, your doctor will ask you to stop taking aspirin or other blood-thinning medications a few days before the operation. This may include warfarin (Coumadin, Jantoven), heparin and aspirin, as well as other pain medications such as ibuprofen (Advil, Motrin IB, and others).

Bring a pair of comfortable lingerie or athletic support to wear after the procedure to support the scrotum and reduce swelling.

Take your shower or bath on the day of surgery. Carefully wash the genital area.

Plan your return home after the operation to avoid movement and pressure on the operated area which can be caused by driving.

What are the risks of vasectomy?

Although vasectomy is safe and very effective, men should be aware of problems that can occur after surgery and over time.

After surgery, most men experience discomfort, bruising and some swelling, which usually go in two weeks. Problems that may occur after a surgical procedure and which must be verified by a healthcare provider include:

How long do I have to wait for surgery?

In most parts of Britain, vasectomy is available free, without payment from the NHS. However, waiting lists may take several months, depending on where you live.

Contact a general practitioner or contact your local contraception clinic for more information. Since waiting lists for vasectomy may be long, some men decide to pay for the procedure to be performed privately. You can ask a male doctor, but that can mean waiting longer.

How do I know if my vasectomy worked?

About 12 weeks after undergoing the procedure, there will be need of you to produce a sample of semen that will be tested for sperm. Once the tests have confirmed that your semen is free of sperm, vasectomy is considered a success and you may stop using an additional contraceptive. Some men need two tests. But until it is confirmed that semen is free from sperm, continue to use another form of contraception.

Some people still have a small number of sperm in their system but sperm does not move and is less likely to make your partner pregnant. If you are one of these men, your doctor will talk to you about your options. The test also identifies rare cases where the tubes naturally rejoin themselves.

It is possible to have a reverse vasectomy. But the process is not always successful and rarely funded by the NHS. You have a greater chance of doing this soon after the vasectomy.

If the reversal takes place within 10 years of the vasectomy, the rate of success is about 55%. This is reduced to 25% if your reversal is over 10 years later. Even if a surgeon tries to join up the vas deferens tubes again, pregnancy may not be possible, then you should be sure before proceeding to have the vasectomy.

Who Can Have Vasectomy?

You should have a vasectomy only if you are sure you do not want more or any kids. It should always be considered permanent. Indeed, even if the reversal is sometimes possible, it may not work. Even with a successful operation, you still cannot be the father of the child.

Advantages and disadvantages of vasectomy

How can you take care of yourself after the operation?

Detailed instructions will be given to you at the time of the surgery.

If you feel comfortable, you can have sex after two to three days, but keep in mind that you still need contraception. 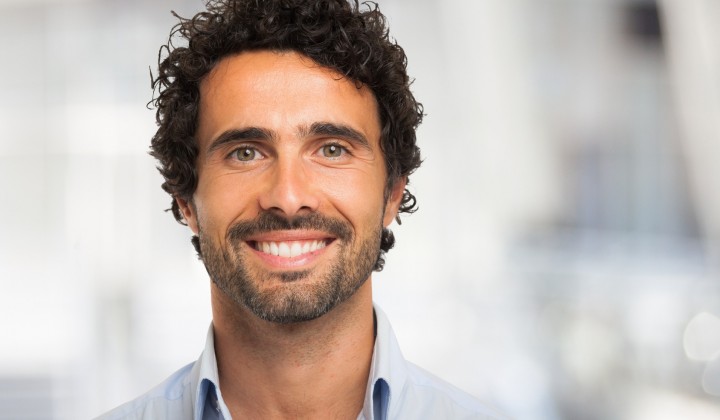 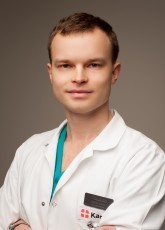 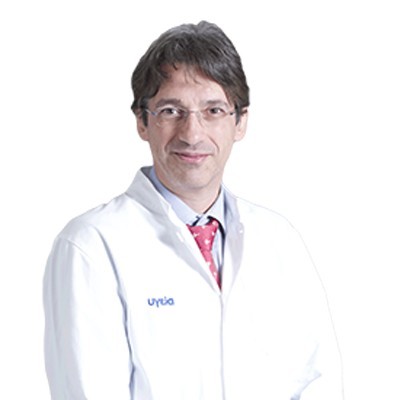