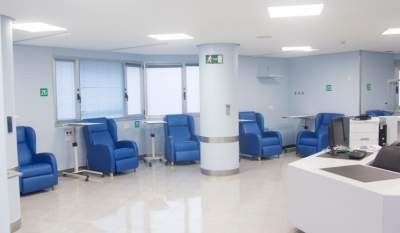 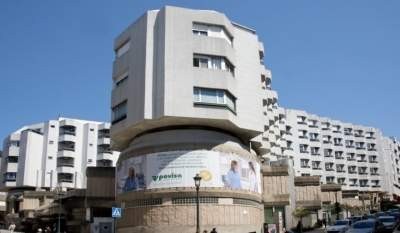 Povisa Hospital began its operation at the end of the sixties, this was as a result of some prominent doctors from that city conceived the idea of bringing together their respective clinics. The hospital building on Calle Salamanca de Vigo was inaugurated in March 1973.

The hospital is modernized and develops, and as time goes on, Povisa Hospital reaches an agreement with the Social Institute of the Navy and with the Insalud. In 1983, the latest major expansion of the building began which ended two years later and increase the number of Povisa beds to 700.

Nosa Terra Group took control of the Hospital this happens at end of 1996, whose management was characterized presently, due to the constant technological renovation, the consolidation of the Concert with the Galego de Saúde Service and the endless development in the private market.

Furthermore, Povisa presently belongs to the Association of Hospitals of Galicia (Ahosgal) , and obeys the Ethical and Good Practices Commitment promoted by the association and based on transparent management to ensure quality healthcare.

Today in Spain, having over 40,000 m2, more than 500 beds installed and more than 1,500 workers, among them 273 doctors and 467 technicians and nurses. This makes Povisa the largest private hospital.

Povisa is a general hospital which belongs to the Galician group Nosa Terra XXI, which in turn is part of the Nosa Terra holding, and majority of its activity focuses in providing care to the over 136,000 public health patients assigned to it.

In the public sphere, Povisa Hospital is a reference for the South of Galicia in Complex Surgery of the Upper Limb, Peripheral Nerve Surgery, Maxillofacial Surgery, Burns, Infant Plastic Surgery and Lithotripsy (the latter only for the Vigo area). There is also an emergency service that works for 24 hours with all specialties, and with the most modern systems of organization and diagnosis.

Povisa is also the only private hospital in Galicia and one among other hospitals in Spain that has MIR training for specialists in Internal Medicine, General Surgery, Anesthesiology, Radiology, Traumatology and Family and Community Medicine.

Where to Find HOSPITAL Povisa 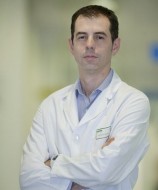 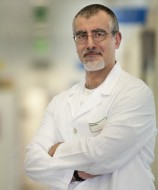 Similar Clinics for alveoloplasty in Spain 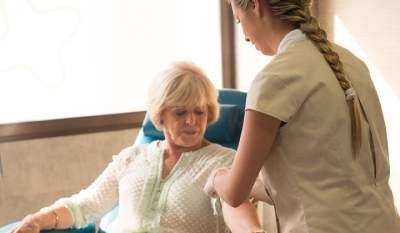 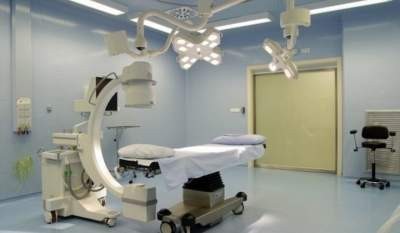 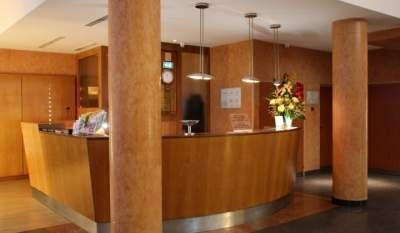