Hymenoplasty can also be referred to as hymenorrhaphy and it is defined as the cosmetic repair, restoration or construction of the hymen of females. Hymen restoration is also called revirginization. Repairing a broken hymen can be carried out for various personal reasons, including religious or cultural compliance.

There are lots of reasons that make some women request for hymenoplasty or hymen reconstruction. Hymenoplasty is actually a surgical repair of hymen. A hymen is a membrane that partially closes the vaginal opening. In many cultures and religions, an intact hymen is traditionally considered a sign of virginity.

For other reasons except for sex, such as strong exercise or tampon insertion, these activities can tear or break the hymen. In such circumstances, many women want their hymen to be restored, which can be achieved through the procedure known as hymenoplasty.

What are some of the reasons for the hymenoplasty?

Hymenoplasty is an aesthetic solution for women who want to repair or rebuild their hymen. Their reasons for seeking this procedure are different and can either be physical or psychological.

Reclaiming control: In the case of sexual abuse, women are naturally left behind by traumatic psychological problems. He may feel deprived of not only her innocence but also an opportunity to present a virgin gift of the intact hymen to the man of her choice. Hymenoplasty can not only provide the physical recovery the lady requires, but it can also provide psychological comfort and healing.

Forgetting the Past: Sexual curiosity and experimentation are naturally part of the growth process, especially during adolescence, when there are hormonal changes and occurrence of surges. Equality pressure can often force a girl to undergo sexual activity before being mentally prepared for the emotional effect of such physical relationship. As she grows older, she may complain about indulging in that curiosity too early or too often and may seek to bury evidence of what this might be in retrospect to be considered promiscuity or bad judgment. Revirginization can psychologically permit her to come back and start again.

Cultural beliefs: Due to the presence of an intact hymen is still important in many cultures, women may want to give this indicator of purity to their men for their upcoming wedding.

A gift: Many women who were sexually active may want to give their partner virgin experience, either as a surprise to a special occasion or the night of their marriage.

Rupture or tearing that occur accidentally: For most women, hymen penetration as a result of a bicycle or through riding, sliding on ice or the insertion of a tampon is simply unacceptable and decide for hymenoplasty to repair what is unintentionally damaged.

Imperforate Hymen: This is a condition where the whole vaginal opening covers the hymen. It is usually not detected until the girl enters puberty and blocks her menstrual flow. Hymenoplasty procedure for correcting this type of condition is referred to as hymenotomy, and a small hole in the membrane is created that allows the flow of blood.

Septate hymen: Hymenal tissue is divided into what looks like ropes in the form of bands. They look like tonsils that are connected to both ends and can prevent the use of tampons or penetration of the penis. This can also be corrected by hymenotomy. A septate hymen can also be related to a very thick or rigid hymen, such as the almost impermeable one of romantic lore mentioned above, which may require surgical penetration.

Microperforated Hymen: This resembles an imperforate hymen and can be corrected in the same way. The microperforated hymen has a small opening just enough to allow the menstrual flow. It is generally not a problem or requires enlargement unless a woman wants to use tampons.

What Happens During Hymenoplasty?

Hymenoplasty is usually a simple ambulatory procedure that can be performed at a local anesthetic clinic. Every cutting of the skin around the edges of Hymen is delicate and will be cleanly cut away, after which the rest of the tissue is stitched together leaving a small opening. Then the hymenal ring is restored back to the normal size and shape.

In the event that enough skin is lacking to restore the hymen, or if there is no existence of a hymen, the surgeon can create one with the use of either the body’s own thin vaginal skin vaginal mucosa) or a synthetic tissue. Small amounts of blood can be added or artificially the patient’s own taken from a piece of a vaginal flap, thus simulating the traditional bleeding upon subsequent penetration.

What is the time of recovery?

The operation may take from one to two hours depending on the amount of repair needed. Although this is a non-hospitalized clinical procedure, and women can get back to work the next day, avoid hard-working and heavy lifting. During the first 48 to 72 hours, mild bleeding may occur, but this is normal.

Complete healing takes about six weeks. There will be no visible signs of surgery and it will be impossible to say the difference between natural hymen and reconstructed hymen. At this point, the process of reconstruction will be fully done and all feelings associated with virgin sexuality can be experienced. 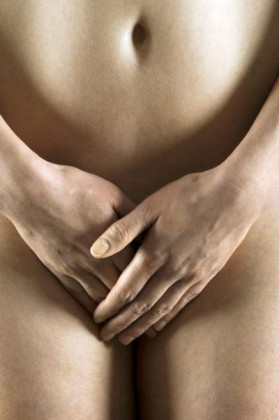 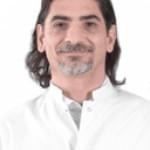 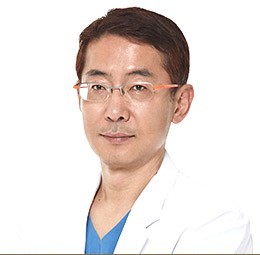 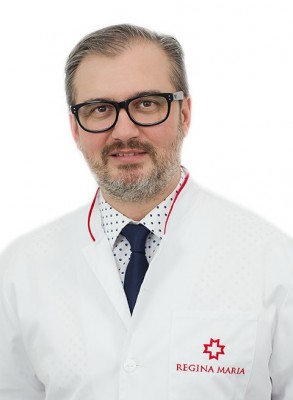