The nose is considered one of the most important structures in the face general aspect. In fact, as this facial structure is located in the middle of the face, its size and shape have a great impact on an individual’s appearance.

This can explain why according to the American Association of Plastic Surgeons, at least 223,000 people underwent a rhinoplasty in the USA in 2016 and it is the third most common plastic surgery in that country.

Nowadays, the surgeons have developed many techniques to change the nose size and shape. Most of them include surgery (medically called rhinoplasty), but others consist in applying certain filler injections to add volume or improve the nose’s symmetry.

Rhinoplasty, also called nasal reshaping or nasal surgery, have been defined by the American Association of Plastic Surgeons as the surgical procedure that has the main objective of improving the facial symmetry by changing the nose shape, size and overall appearance. This procedure also allows the surgeon to improve the relationship between the nose and other facial structures.

It is important to know that some patients may need to undergo a nasal surgery to treat or correct certain breathing problems caused by structural abnormalities of the nasal septum and turbinates (especially when they obstruct the airway) and the surgeon can make some cosmetic or aesthetic changes (if necessary) during the same procedure (which is called septoplasty and rhinoplasty).

How Is Rhinoplasty Performed?

As it was said before, nowadays the surgeons have developed different techniques to perform a rhinoplasty. Each technique has advantages and disadvantages and will be selected by the patient (following the advice from the plastic surgeon) according to his/her particular needs, expectations and desired outcomes.

Once the type of procedure is selected, the day in which the surgery will be carried out is chosen. The day of the procedure, the patient is admitted to the hospital and undergoes general anesthesia to avoid pain and discomfort during the procedure.

What Is the Recovery Time After Rhinoplasty?

The recovery time for rhinoplasty can vary between a patient and other according to the changes that were performed and the specific technique that was used to perform the surgery. However, in general terms, during the immediate recovery time for rhinoplasty, the patient is carried out to a recovery room to check his/her vital signs and detect any possible complication while he/she is waking up from anesthesia.

The doctor will place a special splint around the nose to bring support and maintain the new shape while the healing process is completed. This splint also protects the patient's nose against accidental traumas and must be used the first 7 or 10 days during the recovery time for rhinoplasty.

Likewise, during recovery time for rhinoplasty, the patient must use a nasal packing made of a soft and absorbent material inside the nose. It allows maintaining the stability along the septum and holding the nose internal structures in their place. These devices are also necessary to maintain the airway permeably and clear and to avoid the formation of crusts during the healing process.

The patient must know that during the recovery time for rhinoplasty, the patient's face will usually be swollen, with some areas severely bruised (especially around the nose and the eyes), so the doctor can recommend using some compresses to reduce inflammation, discomfort and pain. Likewise, some painkillers can also be prescribed to help to relieve the pain.

The patient must maintain his/her head elevated the first days of the recovery process for rhinoplasty and he/she must also limit the head movements and physical activities the first weeks. Remember that the surgeon will adapt the recommendations for your recovery time for rhinoplasty according to the type of procedure that was performed.

What Are the Differences Between Septoplasty and Rhinoplasty?

The main difference between septoplasty and rhinoplasty is the fact that a septoplasty is defined by the Confederation of European Otorhinolaryngology - Head and Neck Surgery as the surgical procedure aimed to correct a deviated nasal septum (the structure made of cartilage and bone that divide the nostrils). So, a septoplasty only allows straightening and repositioning the nasal septum inside the nose, while a rhinoplasty can be performed to change the nasal wings size and projection and other external aspects of the nose.

It is important to know that septoplasty and rhinoplasty can be performed during the same procedure to improve both aspect and function of the nose in just one surgery.

How Much Does a Rhinoplasty Cost? 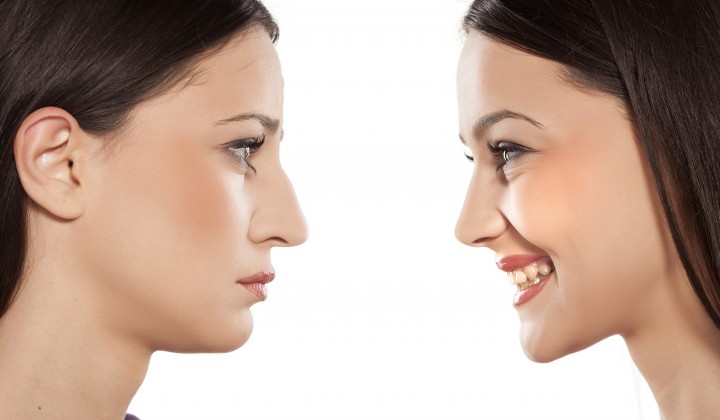 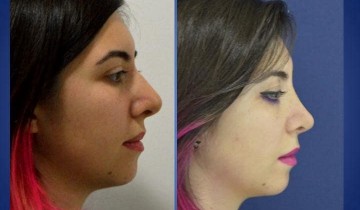 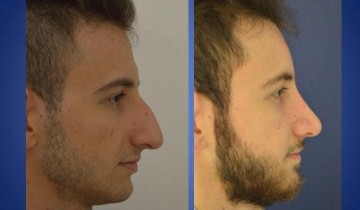 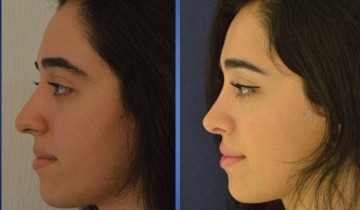 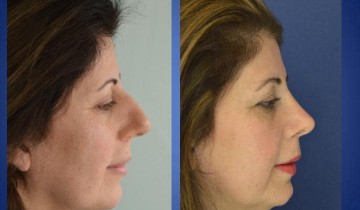 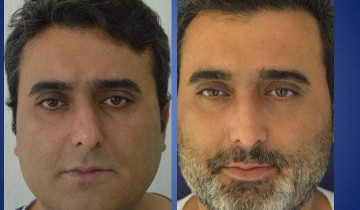 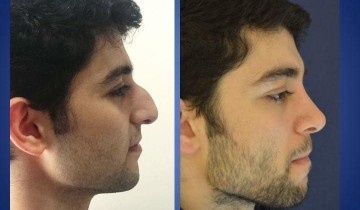 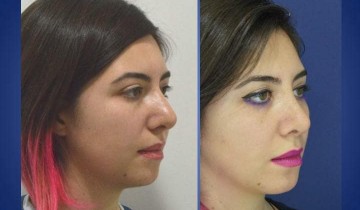 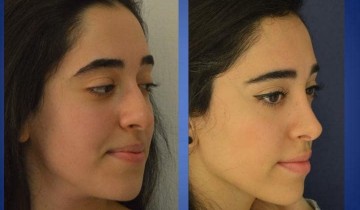 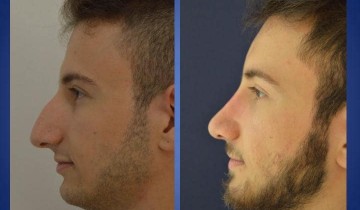 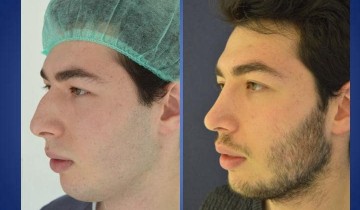 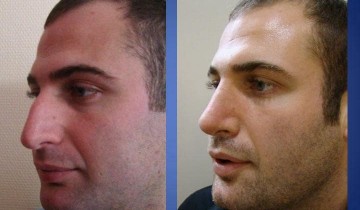 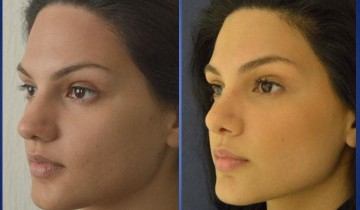 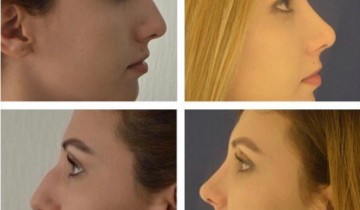 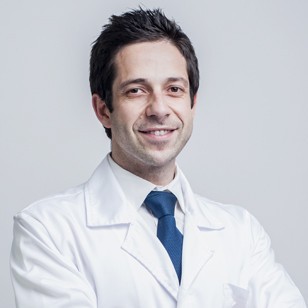 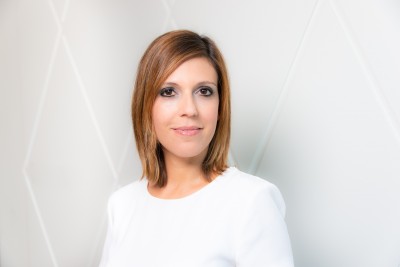 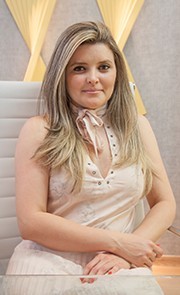