Female sterilization draws its roots from ancient times and is presently used all over the world, especially in developing regions. Statistics show that in these parts of the world, women aged 40–44 years are more likely than all other age groups to use female sterilization, with a further 51 percent selecting the procedure as their primary form of birth control.

In many cases, female sterilization delivers a success rate of 99% and above. Consequently, one in 200 women may conceive in her life after having the procedure done.

What you have to remember is that:

Note that chances exist that the operation won't work. Blocked tubes can rejoin soon after the procedure or years later. If the operation fails, the risk of ectopic pregnancy exists (a situation in which a fertilized egg fertilizes/implants outside the womb, usually in the fallopian tube). The sterilization process is difficult to reverse (but not entirely impossible).

What are the main Sterilization Techniques?

There are two main types of female sterilization: surgical and non-surgical sterilization. The former also referred to as Tubal Ligation, involves the cutting or sealing of the fallopian tubes. The procedure is sometimes called getting one’s tubes tied. The procedure is usually carried out using a minimally invasive surgical process called laparoscopy. Surgeons may also perform this operation on a lady shortly after a vaginal birth or cesarean section.

Non- surgical methods involve the use of devices placed in the fallopian tubes, to seal them. The devices are passed into the body via the vagina and uterus; hence the name of this procedure stems from the fact that the placement does not require any cuts or incisions. The chief method for non-surgical methods centers on the use of a patented sterilization technique technology called Essure.

Using the Essure technique, a narrow tube with a telescope at its tip, referred to as a hysteroscope, is passed through the vagina and cervix. The doctor employs a  guidewire to insert a tiny piece of titanium metal (or a  micro-insert) into the hysteroscope,  which then goes into each of the fallopian tubes

What is Tubal Ligation?

Tubal ligation is a surgical procedure that permanently shuts or blocks the fallopian tubes. As a background, eggs leave the ovaries of a female on a monthly basis. These eggs move (in a sense reside in) through the fallopian tubes for a few days, awaiting fertilization by sperm cells. Conception takes place when sperm fertilizes an egg, with the resulting fertilized egg getting implanted in the woman’s uterus. Should you need to know more about tubal ligation, please check out our tubal ligation faq.

Tubal Ligation ensures that this fertilization process is stalled by a blockage of the fallopian tubes.

For a tubal ligation, the patient is placed under need anesthesia. The surgeon will inflate the abdomen with gas and  will make a small incision to reach  the reproductive organs with the laparoscope. Afterwards the fallopian tubes are sealed. The doctor performs this operation in the following ways:

An important tool in the process of tubal ligation centers on the use of a laparoscope. A laparoscope is a small flexible tube that contains a tiny light and camera. The camera relays images of the inside of the patient’s body to a television monitor or screen.  The generated visuals permit the doctor to have clear views of the fallopian tubes. 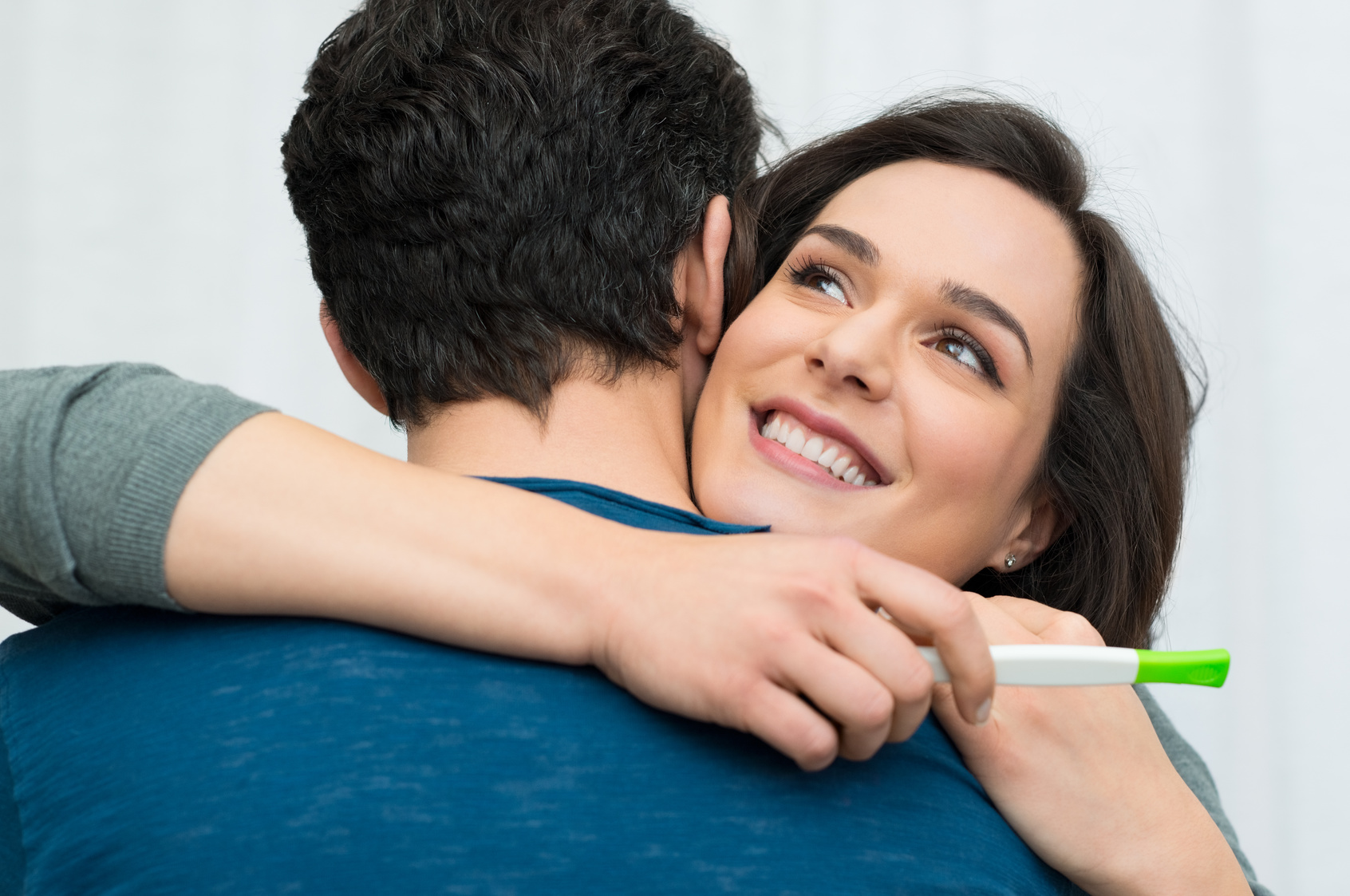 Then, what is Tubal Ligation Reversal?

So what happens when a woman decides she would like to get pregnant again, even after she had undergone a Tubal Ligation?  The process of restoring an individual’s reproductive capabilities is called Tubal Ligation reversal or Tubal reversal. Tubal reversal involves rejoining separated segments of the fallopian tube.

In some instances, the detached parts of the fallopian tube may be physically impossible to rejoin. So the remaining parts may need to be re-implanted into the uterus.

The following tubal reversal surgeries are in existence today:

Tubal re-implantation involves creating a new opening through the walls of the uterus and the remaining part of the fallopian tube segment inserted into the uterine cavity.

In this process, the occluded parts of the tube are removed, revealing only healthy, open tube. These healthy, open tube segments are subsequently joined using a multi-layer, a micro surgical technique is used to suture these segments together. A dye is inserted to ensure that the tubes remain open.

I've found a tubal ligation reversal offer, what shall I ask to the Doctor/Clinic?

We are here to help but this is what you should ask and tell the doctor apart from transportation and accommodation questions:

Where to have a tubal ligation reversal in Europe in 2020?

Europe offers the largest choice for women that want to have a tubal ligation reversal performed.

However some clinics are more specialised than others in Tubal Ligation Reversal procedures with competitive offers for international patients such as:

Poland with an average price of 2800 € has one of the most competitive offers.

As tubal ligation reversal procedure need packages, chosing the right technique and eventually laboratory tests, we strongly advise to contact us first to enquire and ask for quotes.